Unless otherwise indicated, the data provided in this table was adapted from the document “Ten Truths that Matter when Working with Justice Involved Women” (NRCJIW, 2012), a cogent and comprehensive review of the research on justice-involved women.
https://cjinvolvedwomen.org/wp-content/uploads/2015/09/Ten_Truths.pdf 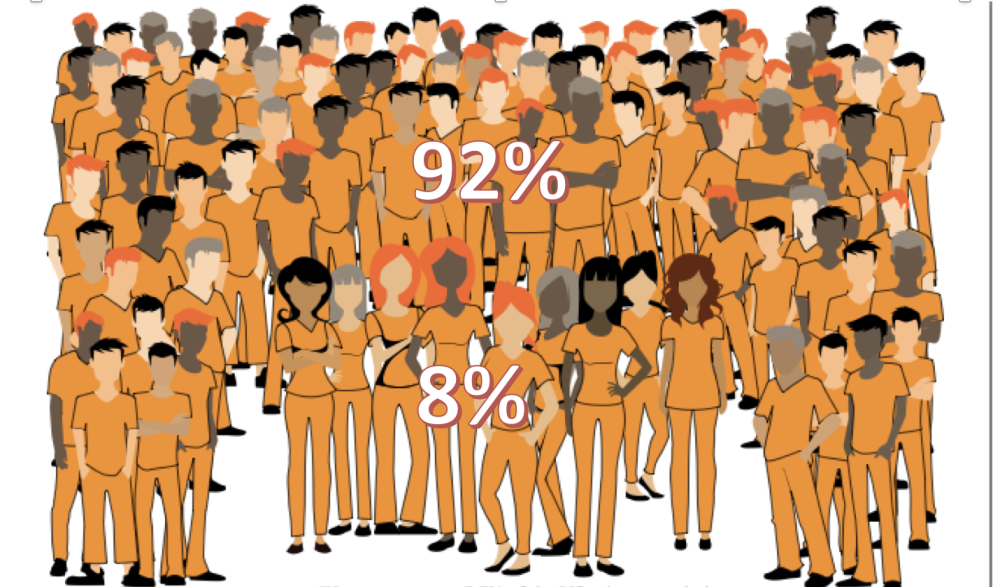 The US prison system was designed to house a large male population, and is operated by primarily male officers and officials.

Women represent less than 8% of the total US prison population, and their unique risks, strengths and needs are often eclipsed throughout  systems lacking in gender responsive practices.

Despite this fact, women are the fastest growing prison population:  The number of women in prison grew 800% vs. 400% in the past 30 years.

The following data was developed for the “The Gender Informed Practice Assessment” Report on Logan Correctional Center. 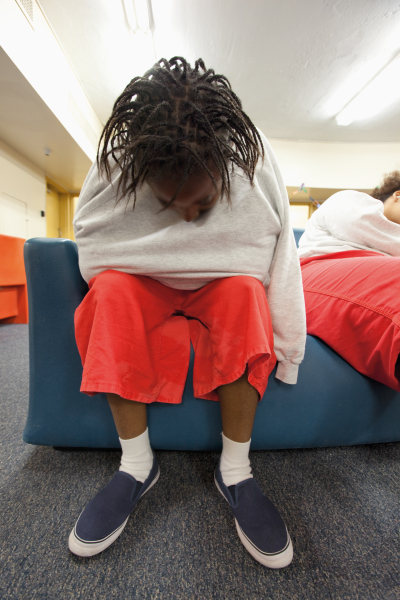 Disproportionate H​​istories of Abuse and Trauma 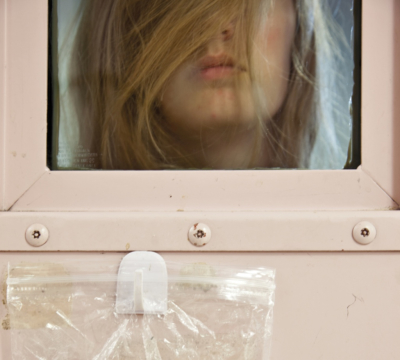 Note: While data regarding the need to address diagnoses of “Serious Mental Illness” among incarcerated women is compelling, it is important for corrections systems to explore their use of the category “Seriously Mentally Ill” and ensure that 1) appropriate clinical criteria are being used and adhered to when identifying someone as SMI, and 2) gender, culture, trauma, oppression and other factors are thoroughly considered so that women are not inappropriately diagnosed.

[i] US Department of Justice. (2006). Mental health problems of prison and jail inmates.

​​Disproportionate Involvement of Women of Color 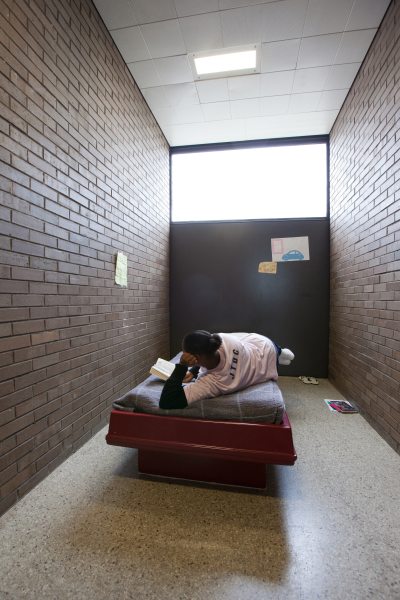 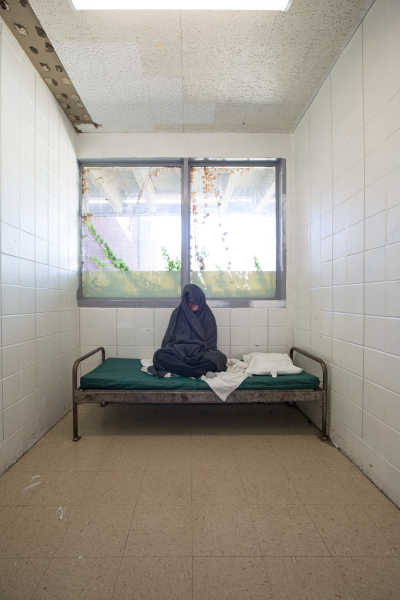 [i] US Department of Justice (1999). Women Offenders. Note: This is self-reported data. Actual number of offenders with substance abuse histories is approximately 80 percent (national data).

More Likely to be the Custodial Parent of their Children 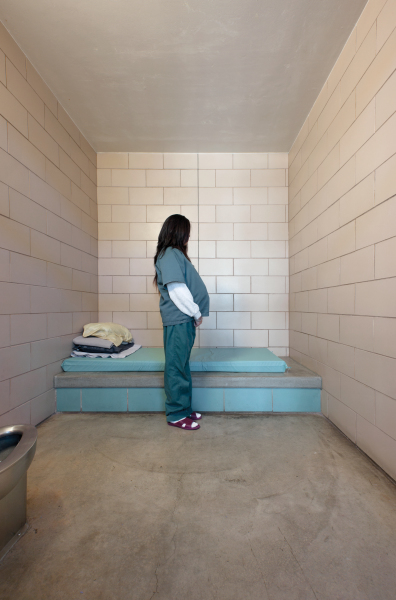 [i] Glaze, L. E., and Maruschak, L. M. (2009). Parents in prison and their minor children.; Ney, B. Ten facts about women in jails. Retrieved from http://www.americanjail.org/10-facts-about-women-in-jails/ 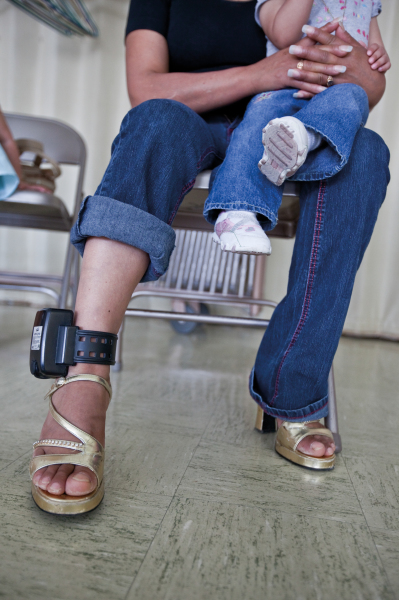 [ii] The Sentencing Project (2007). Women in the criminal justice system. Retrieved from http://www.sentencingproject.org/wp-content/uploads/2016/01/Women-in-the-Criminal-Justice-System-Briefing-Sheets.pdf) 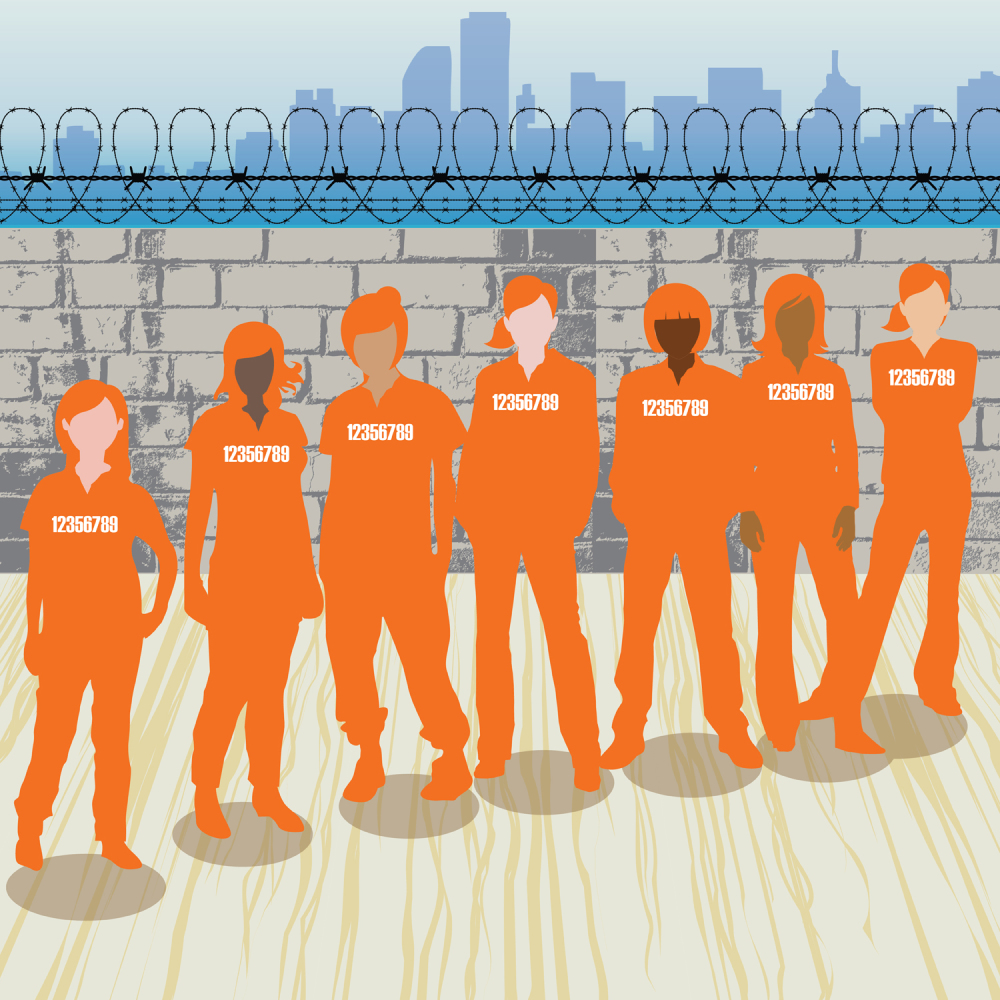